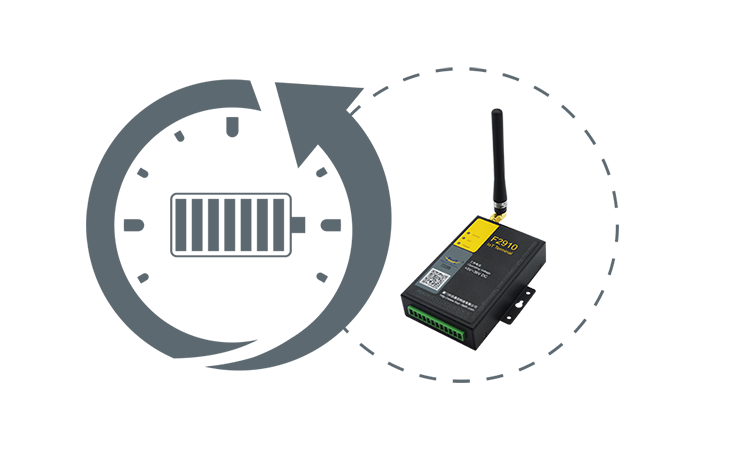 Cost-effective
NB-IoT need not to re-build the network, radio and antenna are basically multiplexed.For example, like one of China network operators-China Mobile, there is a wider band in 900MHZ owned by China Mobile.Only need to allocate part of the 2G band, you can directly deploy LTE and NB-IoT at the same time. Low speed, low power consumption and narrow bandwidth also bring the advantage of low cost to NB-IoT chip and module.

Wide Coverage Area
NB-IoT has the better indoor coverage capability than LTE.NB-IoT has enhancements of 20dB gain more than LTE, it is equivalent to an increase of 100 times coverage area capacity more than LTE. 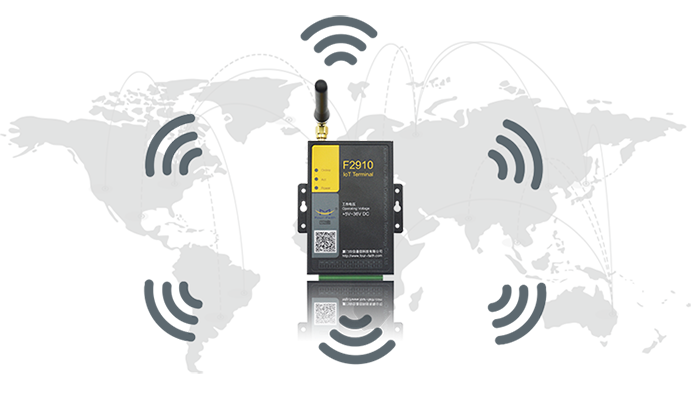 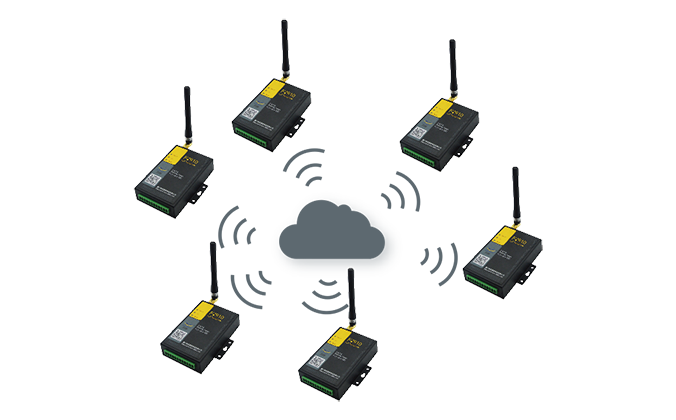