Measuring torque generated by motors or brakes can be accomplished via directly coupling a rotary torque sensor inline with the motor shaft or mounting the motor directly to a reaction torque sensor. However, sometimes neither of these solutions work, such as with a torque dynamometer. In this case, a load cell is used and the equation Torque = Force x Distance is used to convert the measured force to torque. 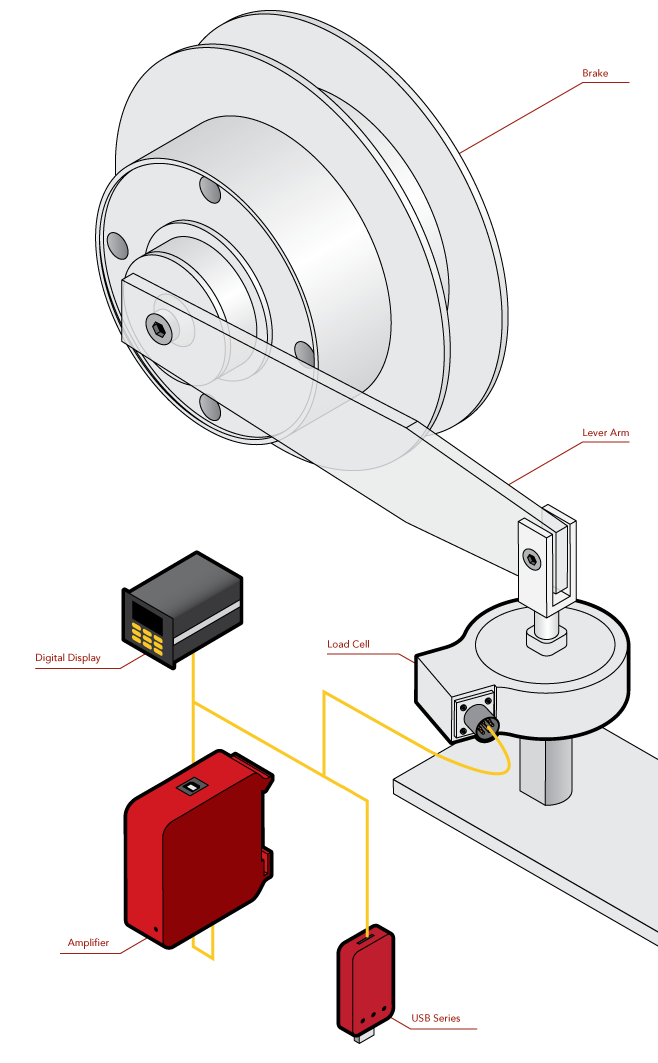 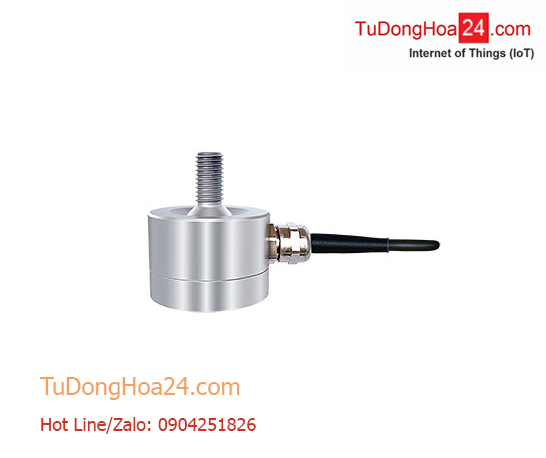 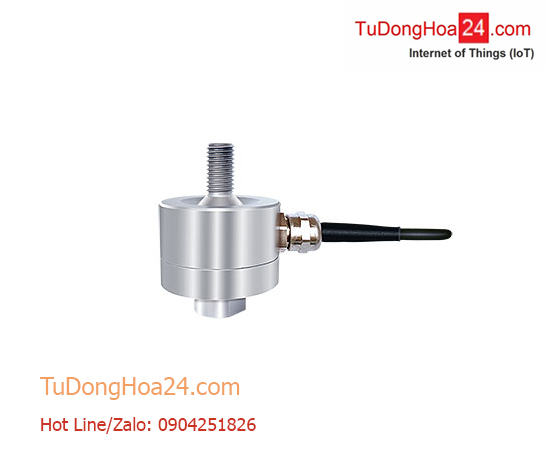 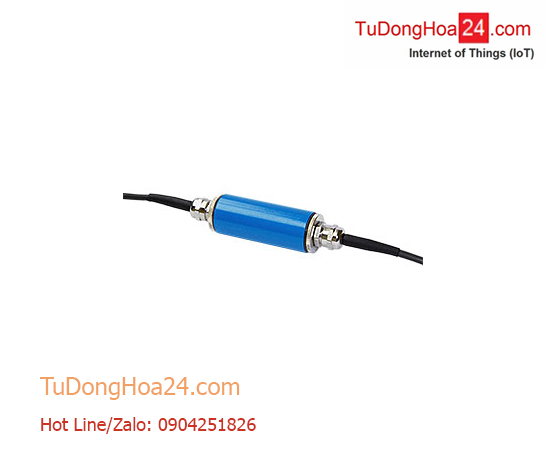